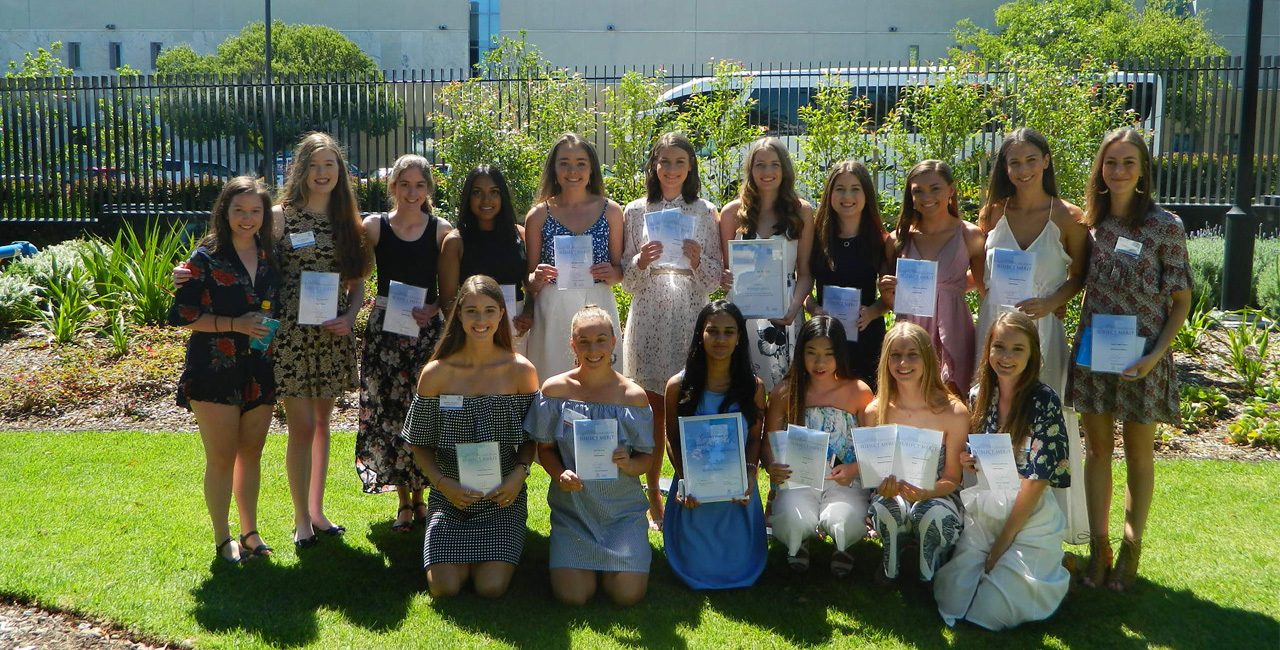 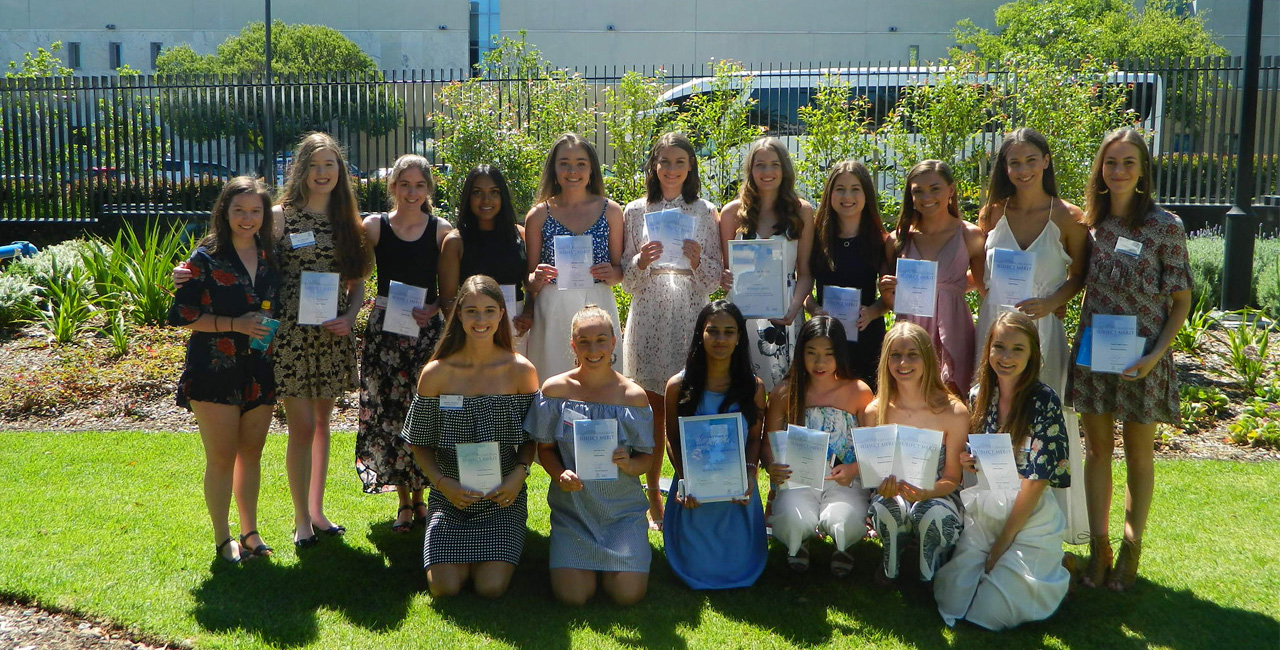 The SACE Merit Ceremony was held recently at Government House with another outstanding achievement by St Peter’s Girls’ School. 23 of our students from the Class of 2016 received awards, including Kritika Mishra who received five merits and has been awarded a Governor of South Australia Commendation.

Ashleigh Jones was awarded the Tennyson Medal, recognising the highest mark in English Studies in SA. Congratulations to Ashleigh on her remarkable achievement, and also to Michael Butler-Wills and the entire English Department for inspiring our students to excel.

The achievement is an exciting one, as it’s the fifth time in a row that the Tennyson Medal has been awarded to a student from Saints. This is the first time that has been achieved since the Medal was first awarded over 100 years ago.