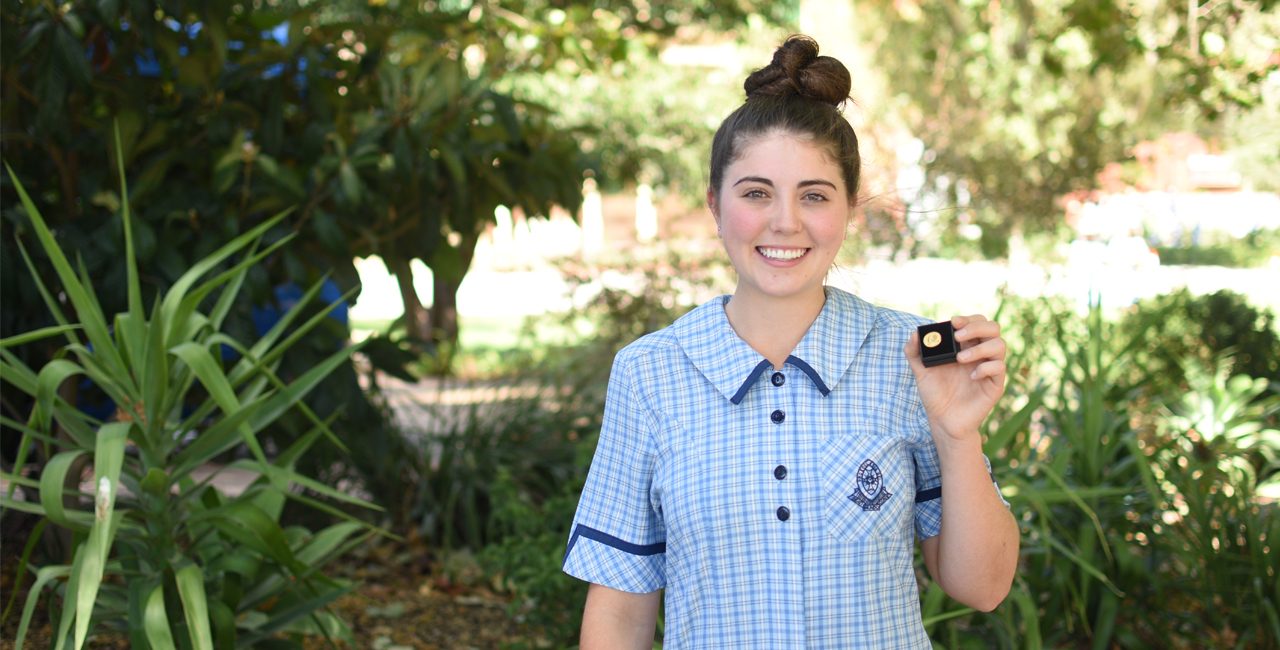 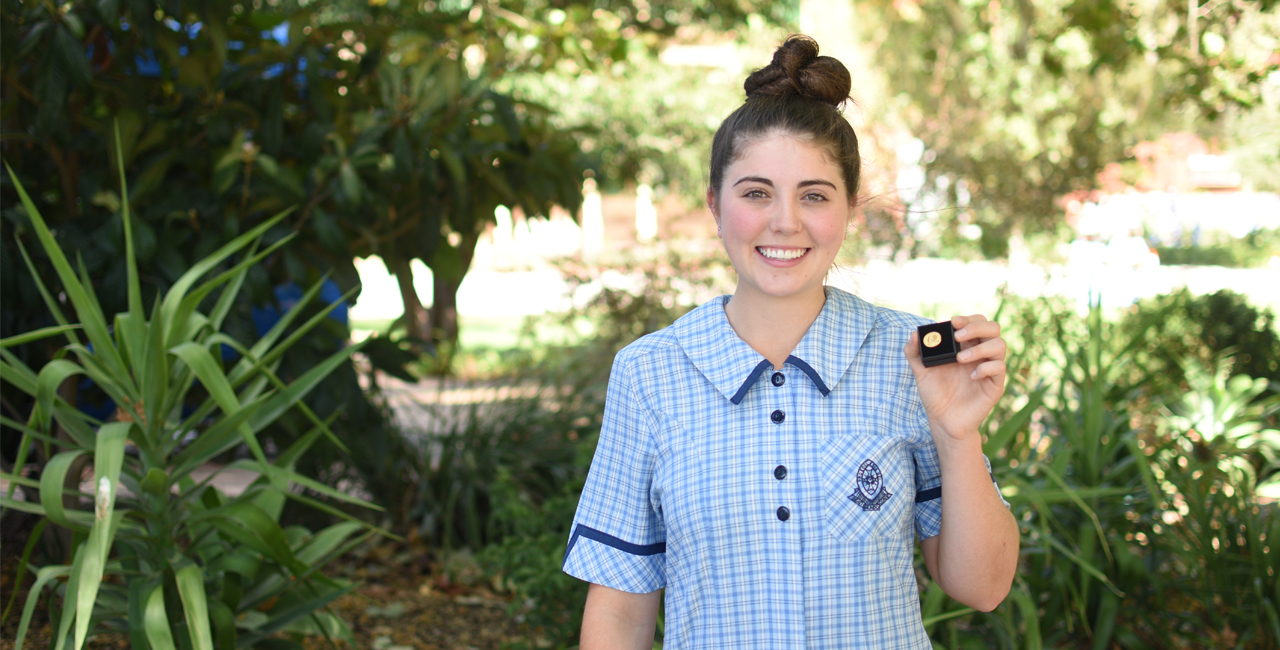 The Duke of Edinburgh’s International Award provides the opportunity for young individuals to invest in a personal challenge through exploring personal limits and acknowledging achievements.

The Gold Award is attained by completing objectives and tasks in the following five main areas:
• Volunteering by undertaking service to individuals or the community
• Physical challenge by improving in an area of sport, dance or fitness activities
• Developing practical and social skills and personal interests
• Planning, training for and completion of an adventurous journey abroad
• Staying and working away from home for five days, doing a shared activity

After attaining my Bronze and Silver Awards in previous years, this year I successfully completed the criteria to be awarded my Gold Award. This was presented to me by the Earl of Wessex, Prince Edward at an intimate service during the school holidays. I was one of only 15 young participants in the State to achieve the award. The afternoon allowed us personal time with His Royal Highness to discuss my journey in achieving the award, and the benefits and opportunities it afforded me. It was an absolute honour to share my achievement with Prince Edward, who was very engaging with a wonderful sense of humour and wit. It was an experience I will never forget.

Whilst the award provided me with a sense of achievement, it has also led to a new sporting opportunity in my life: surfboat rowing. Having researched the sport and liking the appeal, I contacted the Somerton Surf Life Saving Club expressing my desire to try this unique and extreme water sport. Within weeks, I had spurned the formation of the inaugural Under 19 female surfboat rowing crew and was appointed captain of the Somerton Sisters. I row in stroke position with three other rowers behind me and our male sweep and coach. Due to the nature of the sport and as a prerequisite to compete, one has to be a qualified lifesaver, so we all had to complete our Bronze Medallion (beach version). Once accredited, we were then required to perform beach patrol during the summer months. I also decided to further enhance my qualifications by becoming a qualified swim instructor at the same time.

Soon we were competing in carnivals around the State including at Robe and Southport, and forging our name amongst other clubs, even competing in the U23 ladies’ division. In March, we competed in the State Surf Life Saving Championships where we won silver in our U19 division and gold in the surf boat relay. As a result, our crew qualified to travel to Perth in April representing SA and Somerton Surf Life Saving Club in the Australian Surf Life Saving Championships (Aussies). Despite the lack of experience and relatively short time together as a crew in comparison to the strong eastern state-based crews who have frequent exposure to strong surf conditions, and after battling through high waves and excessive winds, we finished 4th out of 24. This was an incredible achievement and a fantastic experience, and we are now preparing for “worlds” later this year.

A further highlight has been winning the Australian Navy Award experience for the best video highlighting the synergies between camaraderie, teamwork and honesty demonstrated in surf boat rowers and navy personnel. We were the successful team in winning the award throughout the entire State.

The 4am wake ups for trainings down at the beach in 10 degree weather and the tough ergo sessions are part of the camaraderie I would never trade for. The beach culture and strong bond with all club members and competing clubs and crews, the sense of community whilst on beach patrol, the sense of self-worth and pride in having formed my crew demonstrate the benefits and rewards from hard work and persistence. I have forged many great friendships for life and have met so many inspirational and admirable people along the way. But most importantly through this journey I have discovered that by pursuing my passion I am now more motivated and focused to achieve and realise my goals in life. It takes considerable courage and a body pumping full of adrenalin to row 500m out to sea only to be hit by five metre waves, at times tossing your oars out of the boat and occasionally capsizing the boat (hence the helmets), but I wouldn’t have it any other way. The benefits socially, physically, mentally and personally have been immeasurable and has made me a more confident, driven individual in all aspects of life, putting me in good stead for life’s future challenges.