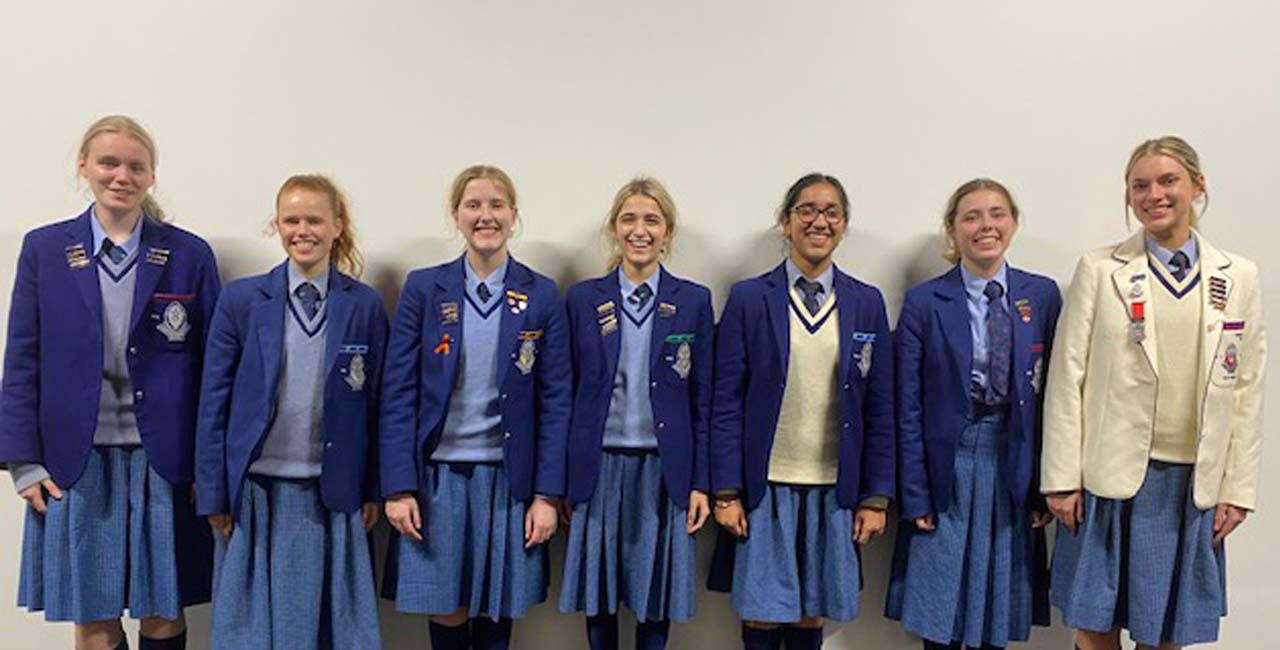 On 16 June, Esperanza and Stage Band eagerly gathered to watch the Generations in Jazz livestream concert and award announcements which were broadcast in Los Angeles, Sweden and Australia. We are absolutely delighted and thrilled to share that Esperanza placed 1st in the Open Vocal Division, while Stage Band were Runners Up in Division 4! And a special shoutout to Matilda Chu who was named in the Superband as Lead Trombonist.

As Esperanza had entered into one of the most hotly-contested sections in this national competition, a live cross from Los Angeles and Mt Gambier (the home of Generations in Jazz) was made to Esperanza where the girls were congratulated by Kerry Marsh, one of our all-time favourite arrangers, Naomi Crellin from the ARIA award-winning group ‘The Idea of North’ and jazz legend James Morrison.

We are so proud of each and every girl involved, as well as Sari Noble and all of our other amazing Music staff and mentors!