National Recognition for our Director of Rowing 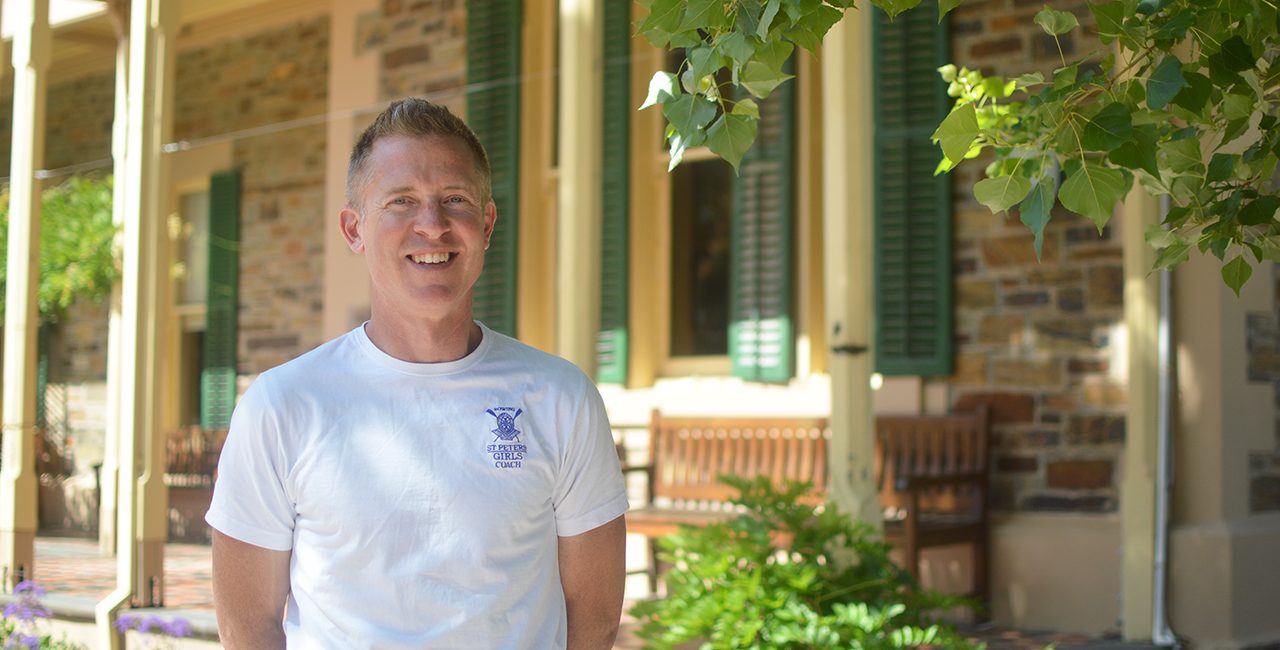 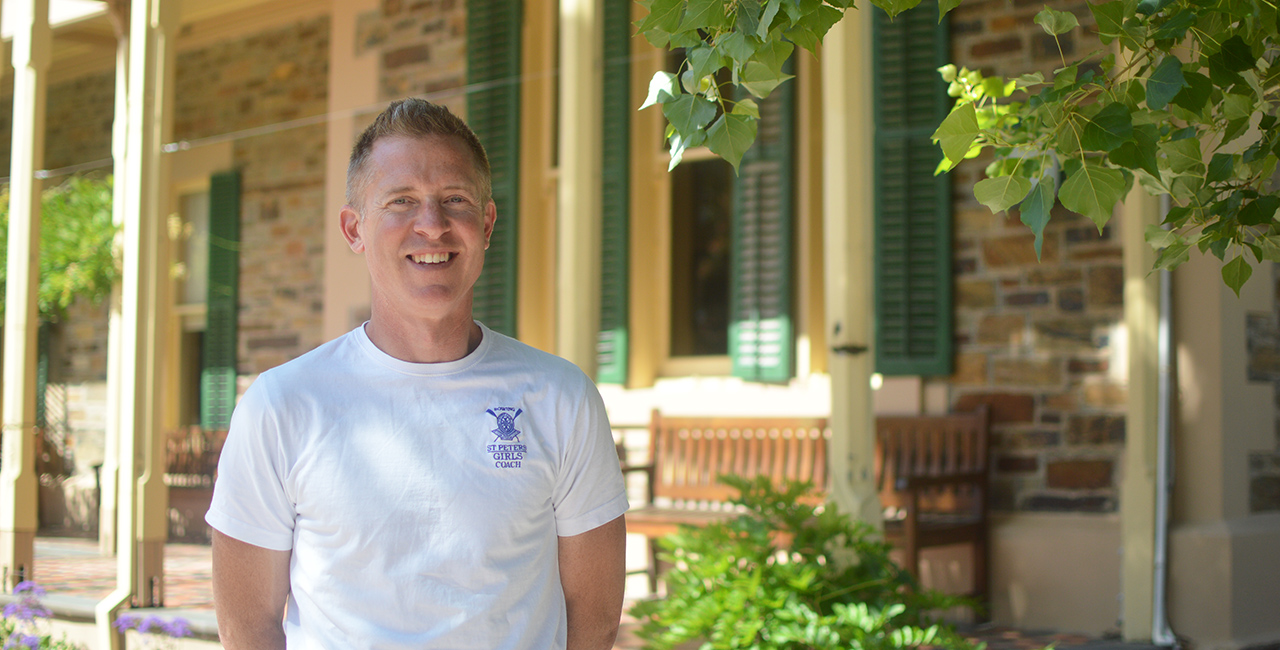 Congratulations to Saints Girls’ Director of Rowing Ben Flannagan who has received the inaugural Participation Ambassador Award which recognises the significant impact, leadership and positive influence by an individual on rowing participation and development. Nominations for this award were sought from all states and territories then voted on by a panel comprising a Rowing Australia Board member, State Councillor, the National Coach Development Education Officer as well as Rob Scott, CEO Rowing Australia.

In addition to his role at St Peter’s Girls’ School, Ben is also passionate about promoting and broadening opportunities through Para-Rowing, which provides athletes with a physical or intellectual impairment the opportunity to be active on the water.

In Ben’s words: “I was truly honoured and humbled to win the award as I didn’t go into any of this to receive any sort of recognition. I was so certain I wasn’t going to win, I didn’t have a speech prepared, so I had to get up on stage and improvise in front of Gina Rinehart, Dawn Fraser and the who’s who of Australian Rowing sitting in the audience. I would like to thank my wife Tam who puts up with everything I do in rowing; she gives me great support. It was a wonderful night, one that I will never forget.”