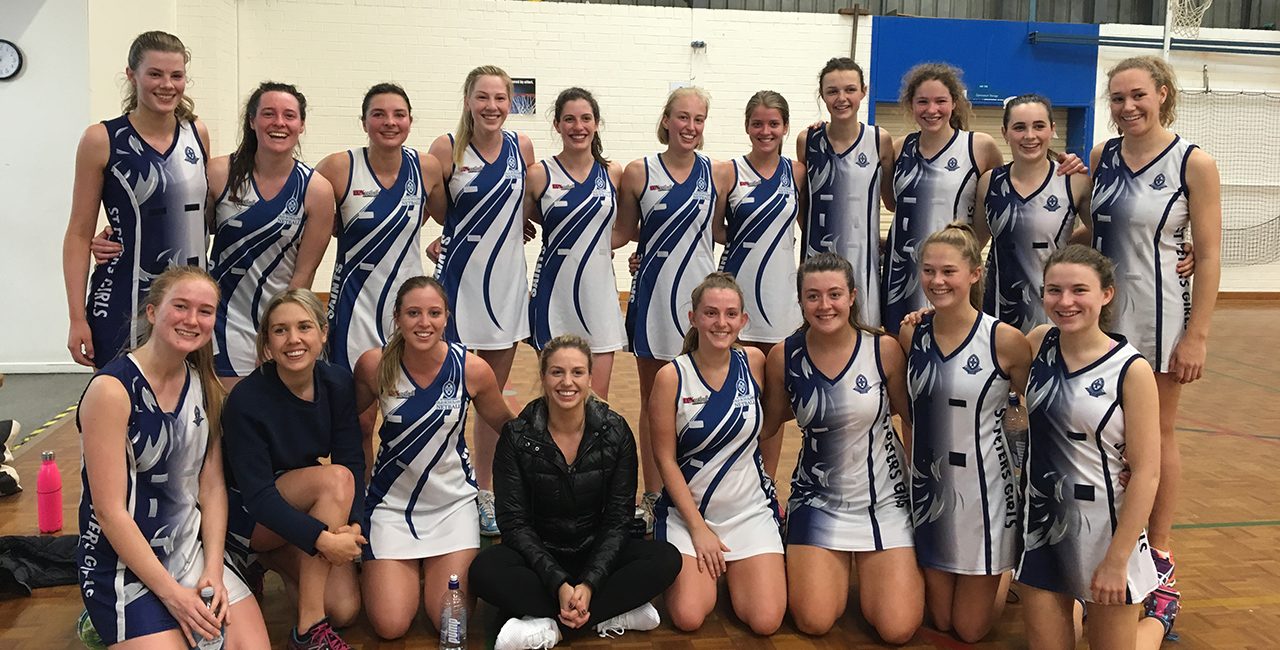 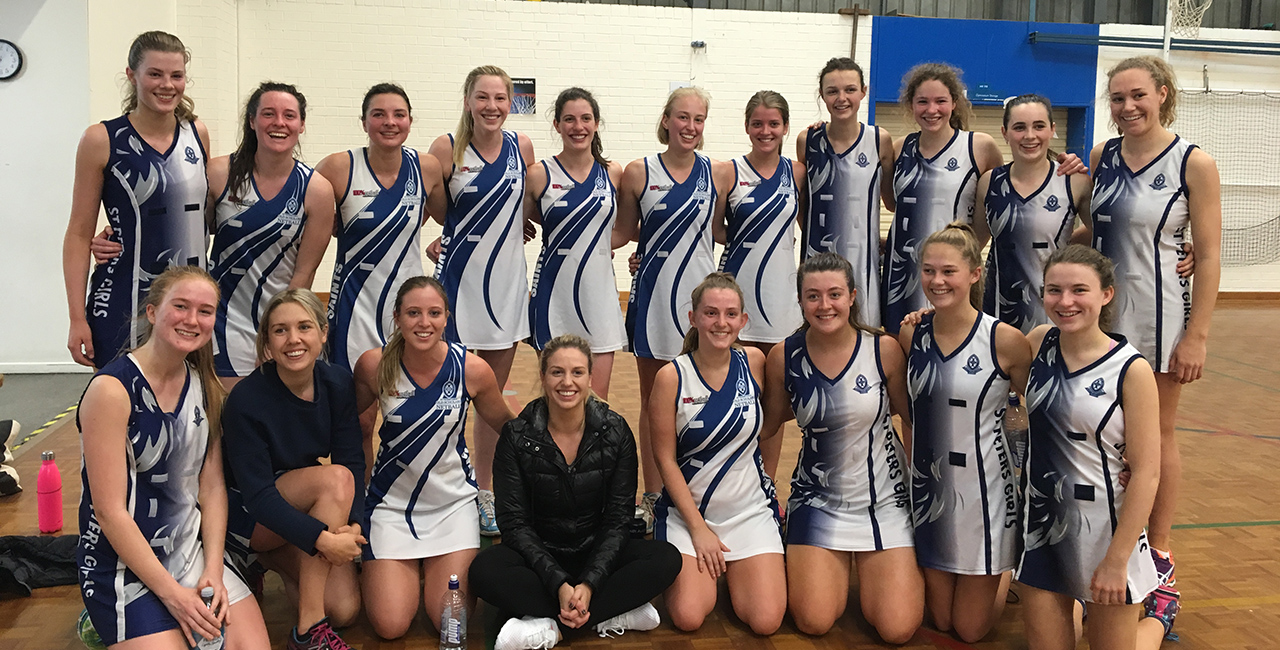 The Old Scholars’ Association and the School have introduced a new Netball initiative whereby an annual game will be played – Old Scholars Netball Team vs Senior Students, with the winner being awarded the Georgia Beaton Cup (Kennion ’07). It is designed to be a pathway and link for the senior netballers to continue to play as “Old Scholars”.

This perpetual trophy has been named after Georgia who has achieved outstanding netball success both locally and internationally, with highlights including being an Adelaide Thunderbirds player from 2007-2011 and being appointed Co-Captain of the Contax Netball Club in 2015. Georgia has played over 100 Premier League netball games and continues to be an inspiration for our players.

“On Saturday 26 August the girls played the inaugural Old Scholars vs Senior Students game, competing for the ‘Georgia Beaton Cup’. Both teams were excited to begin this new tradition that connects girls currently in school and the Old Scholars’ community. The game began as an even match, with the students leading by two in the first quarter, and it only became more and more competitive as both teams wanted the title. Fiona Dawson’s excellent circle movement and consistent accuracy throughout the game helped maintain the lead, in addition to Sophie Freeman’s numerous intercepts and intense pressure defending the Old Scholars’ offensive third. Lily Habel also played an exceptional game, stopping many of the Old Scholars’ goals with her fantastic rebounding and blocking. The students ended up claiming the title as the first winners of the ‘Georgia Beaton Cup’ and younger team members look forward to competing in future matches.”