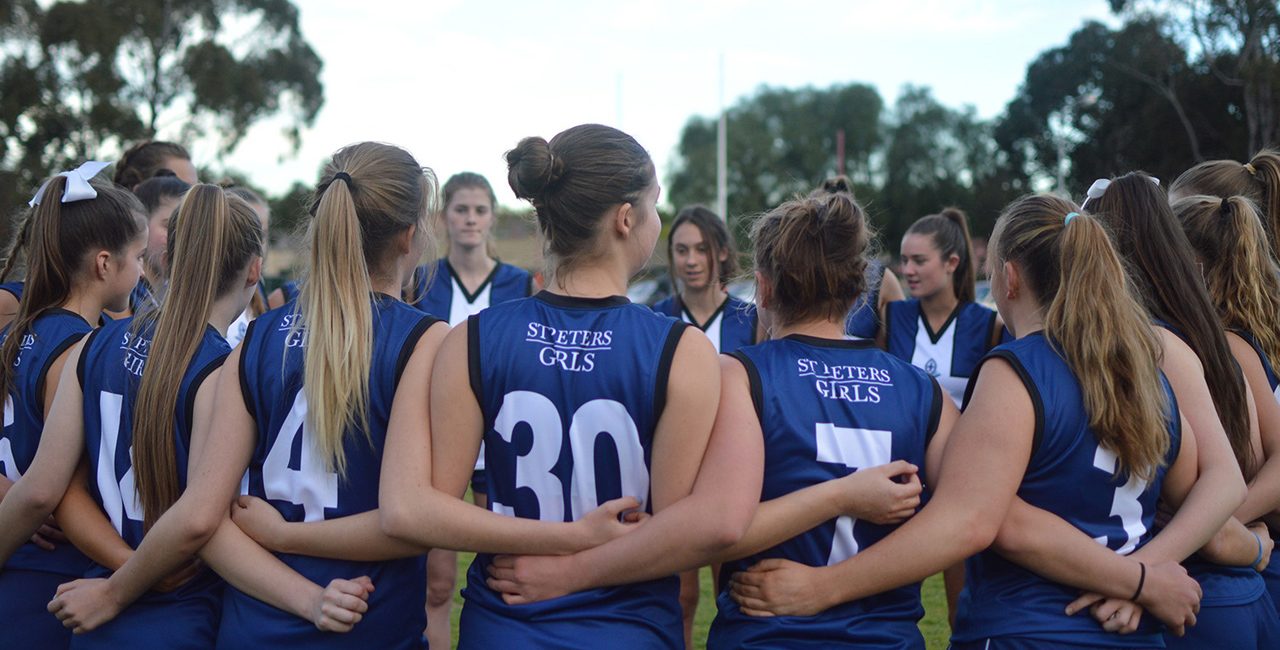 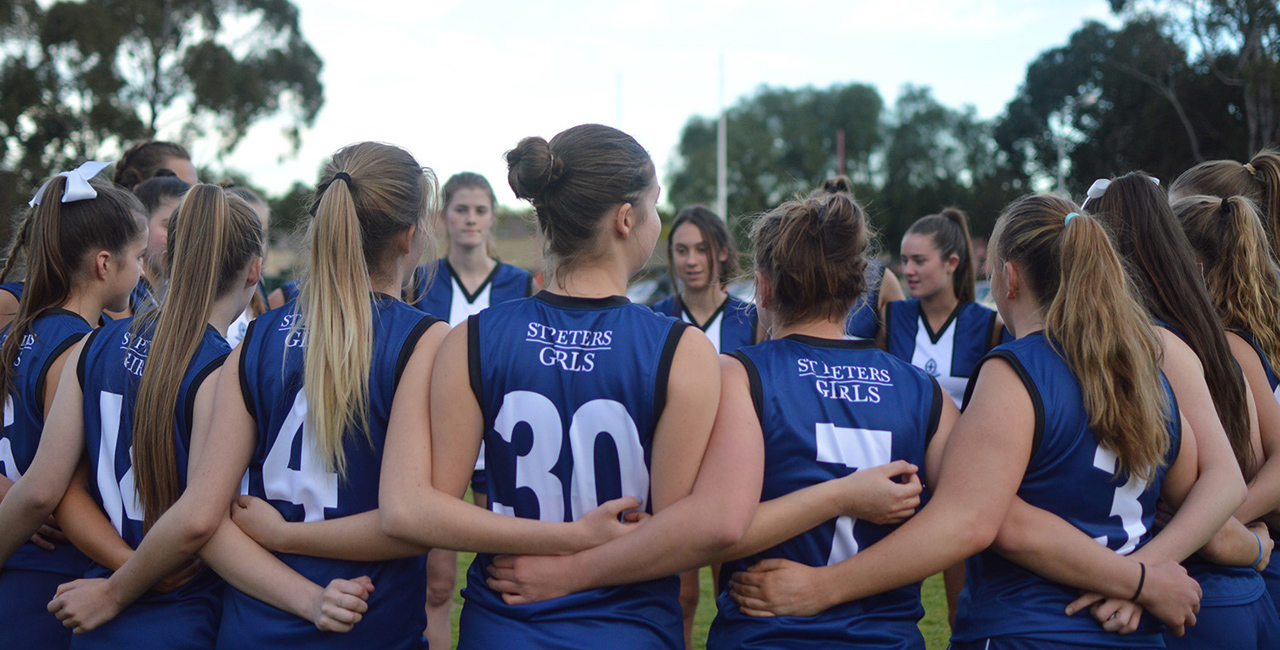 On Friday 19 May, Saints had their first ever girls Australian Rules Football game. All players were enthusiastic and eager to take the field when we faced Scotch College. With the girls feeling both excited and apprehensive, it took some time for them to settle and adjust to the physical nature of a real opposition.

Following training by former Norwood and SA great Garry McIntosh (Norwood/Payneham Union), the girls brought new skills into the game and Coach Roger Mills took charge, rotating the players through varying positions. Down at half-time, Holly Cunningham scored Saints’ first goal in the third quarter and with some better fortune would have recorded a few more goals with some longer kicks. Scotch defended strongly as Saints’ intensity and skills improved as the match went on, ensuring a competitive game.