From Stonyfell to Harvard 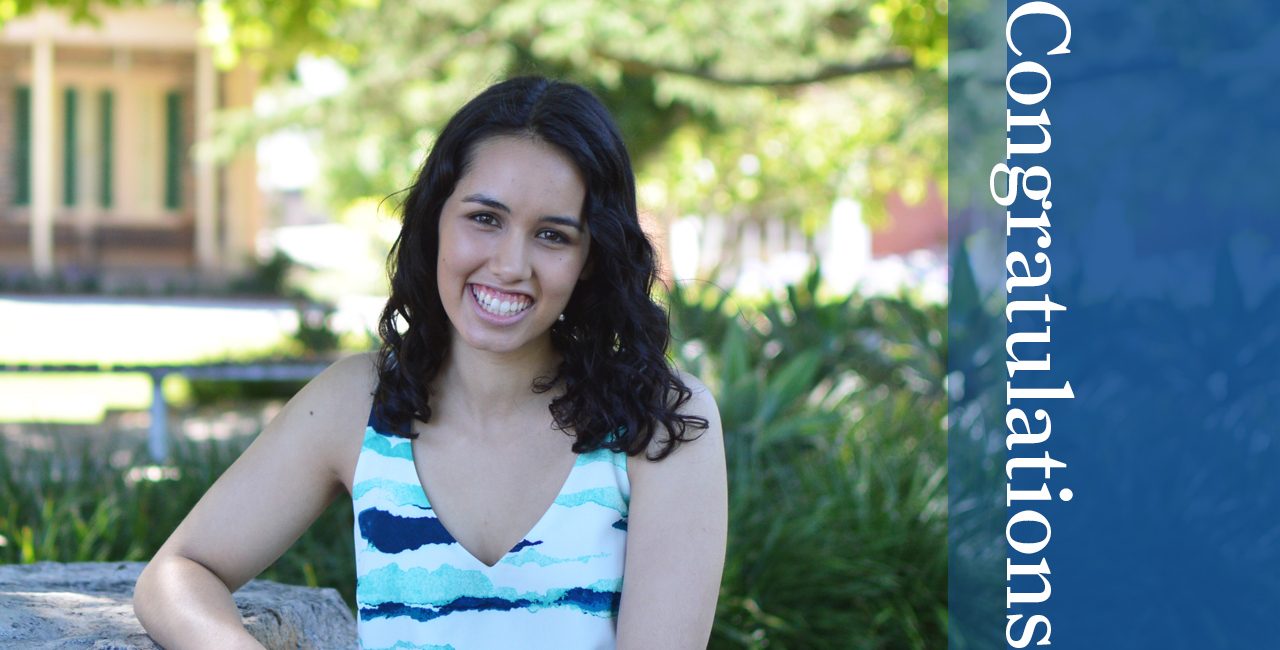 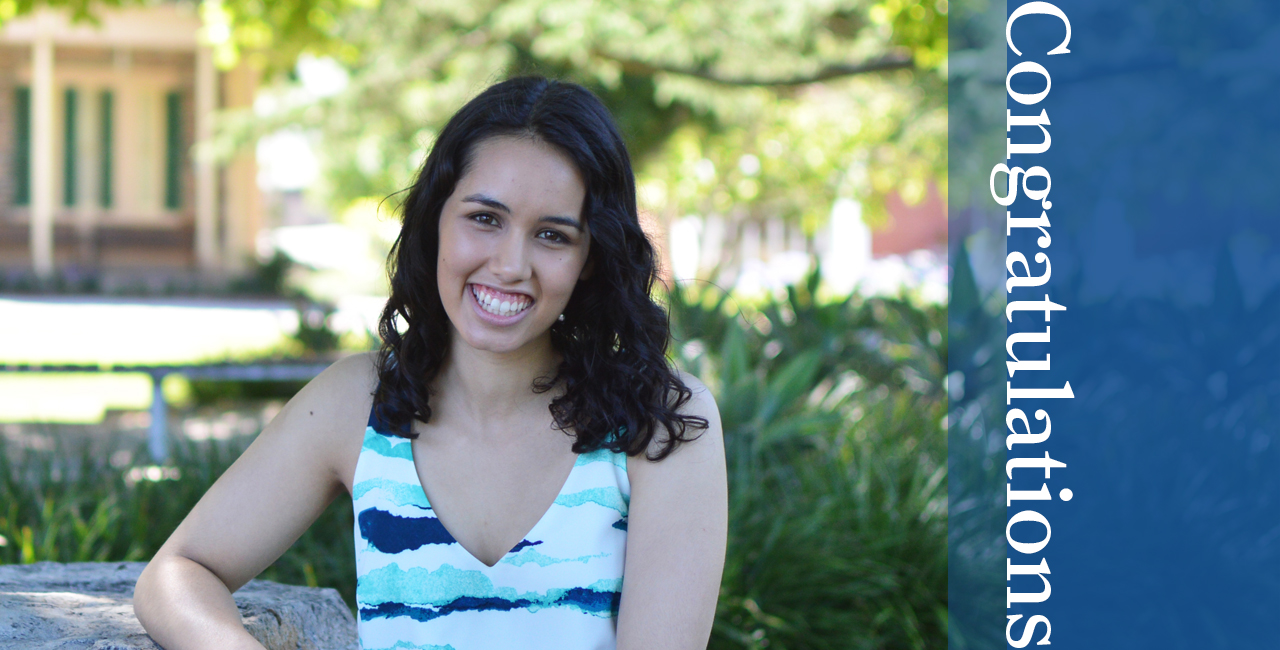 Old Scholar Emily M (Kilburn ’17) was recently accepted into Harvard, one of the world’s most prestigious universities. Harvard has had 48 Nobel Laureates, 32 heads of state and 48 Pulitzer Prize winners amongst its faculty and alumni. Here are some words from Emily about her exciting news and upcoming adventure.

“The possibility of studying overseas was not one I had considered until Year 10. As part of the Personal Learning Program, we needed to look through various university websites and, during this process, I noticed Australian undergraduate degrees were generally quite focused. This sounded less than ideal to me as a wildly indecisive 15 year old, who really just loved learning and couldn’t fathom being restricted to one field. US degrees tend to be significantly more flexible, so I decided that it wouldn’t hurt to apply.

The application process began with taking SATs, which felt similar to a Year 12 version of NAPLAN tests. I sat the first of these at the beginning of Year 11, and then took specialised Chemistry and Mathematics tests at the beginning of Year 12. After that, I filled out the application form which included all of my school reports since Year 9, the subjects I was taking in Year 12 and all of my extra-curricular activities. The essays were next; I was asked to write about my identity, my interests, problems I’d like to solve, people I’m inspired by and much more. I also needed three letters of recommendation from my teachers and, finally, I was interviewed via Skype.

I felt like I was dreaming when I logged onto the Harvard website and saw that I had been accepted, and the feeling hasn’t quite gone away yet. After staring blankly at the screen for a minute or two, all I could think about was how absurdly lucky I had been up to that point. I was lucky to have been given the chance attend a school like Saints Girls, lucky to have had tremendously talented and compassionate teachers, lucky to have been part of a cohort of brilliant young women, and even lucky to have had a really nice interviewer who found it very amusing that I play volleyball despite being barely 5ft tall (5’1” on a good day!).

That indecisive 15 year old has turned into a marginally better “adult”. For the moment, I’m interested in theoretical physics, but I can’t wait to explore what Harvard has to offer and could well change my mind in the coming months. I’m looking forward to adding some Chemistry, Computer Science and French to my degree. I am beyond excited to see where this opportunity will lead me and, above all, I am grateful to everyone who has supported me along the way.”