Former Softball Captain Proves a Hit at Top US College 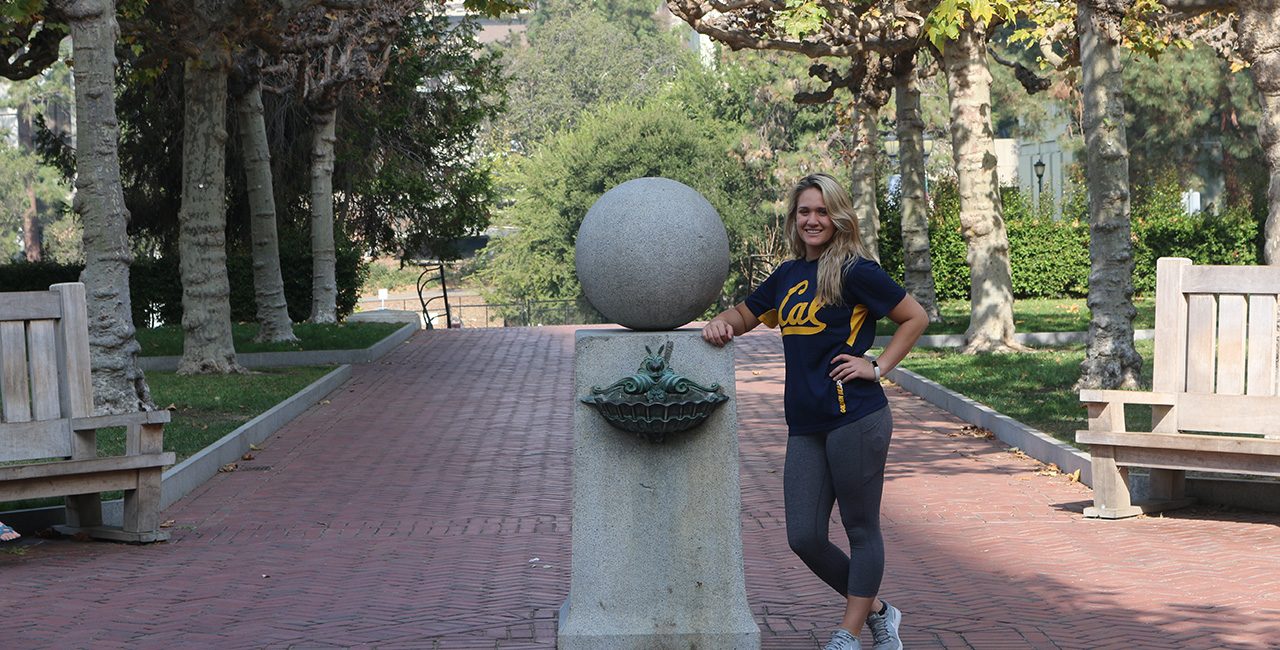 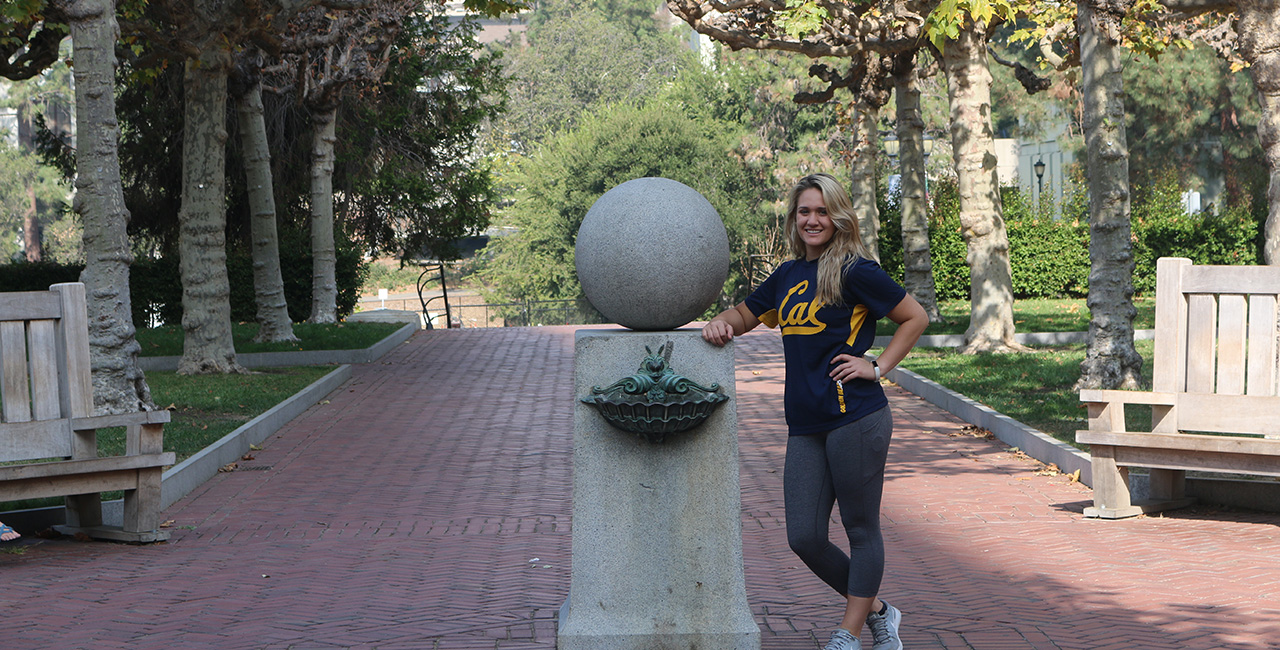 St Peter’s Girls’ School is extremely proud of Old Scholar and former Softball Captain Stephanie Trzcinski (Patteson ’13) who has been honoured as a leading student-athlete at the University of California, Berkeley.

Beyond her success with a rigorous STEM major, she has served as a peer advisor, providing freshman student-athletes with academic and campus life guidance during their transition process.

Steph provided us with some background on her remarkable journey:

I attended Saints from Year 8 to 12 and was in Patteson House. I was Softball Captain in Year 12 and was also in the Open A Softball and Netball teams. I competed in IGSSA swimming and athletics carnivals almost every year, and was the IGSSA Sports Person of the Year in 2013. I was also a part of the String Orchestra in 2009, playing the violin.

During Year 12, I was on the Australian U19 Softball team and travelled to the USA and Canada to compete, which exposed me to many college coaches including ones from Cal (University of California, Berkeley). They were very interested in me and we stayed in close contact. The process of coming to Cal had an endless amount of paperwork and required me to sit my SATs the same week as my Year 12 mock exams. SATs are the American university entrance tests. Cal offered me a scholarship (100%) to play on their team and attend their university, so I left Australia in January 2014, a month after graduating from Saints.

The American college system allows you the flexibility of taking a variety of classes in your first two years before deciding on a definite degree. After a few semesters, I chose a BSc in Nutritional Science with a specialisation in Toxicology. My studies emphasise biology, general and organic chemistry, biochemistry, toxicology and applications of each (i.e. Drug Design, Computational Toxicology, Pesticide Chemistry).

Being a student-athlete is an extremely demanding lifestyle which consists of countless hours of lectures, studying, weight training, conditioning, tutoring, practising, travelling and competition. A typical day involves 6am weights/conditioning, classes from 9am ‘til 1pm, followed by practices until 5/6pm. Then tutoring/studying hours until late at night and competition/travelling on weekends. I have travelled all over the country competing for Cal including Oregon, Washington, Utah, Arizona, Alabama, Michigan, Puerto Rico, Hawaii, Oklahoma and every corner of California. When we are in season (spring: February – May), we travel either every weekend (Thursday – Sunday) or every other weekend to play against other colleges, which means I ultimately miss a lot of classes and constantly have to put in extra work to make up for what I miss. Lucky Saints taught me some exceptional time-management skills!

Because I started in the middle of the academic year (January), I am no longer on the softball team as I have used up all of my athletic eligibility (you are allowed four years of athletic competition after you graduate from high school). I am enrolled in a half-semester load of units and will graduate this December then return home. Because of this, I have found time to intern with the Cal Athletics Sport Science division where I manage some of the awesome technology like GPS and heart rate data many of our teams use during their practices and competitions.

Berkeley is in Northern California, about a 20 minute train ride east of San Francisco (you can see the Golden Gate Bridge from campus). It has been deemed the number one public university in the WORLD on several occasions by Forbes. It has an incredible STEM reputation and has been home to some ground-breaking research and technology (including CRISPR technology that has recently received a lot of press), as well as 71 Nobel Prizes. Also, there are a bunch of other student-athletes from Australia on teams like Rowing, Field Hockey, Basketball, Water Polo, Tennis and even American Football, and every year we get together and throw a huge Australia Day party where we serve all of our American guests complimentary sausage rolls, fairy bread, vegemite scrolls and pavlova.