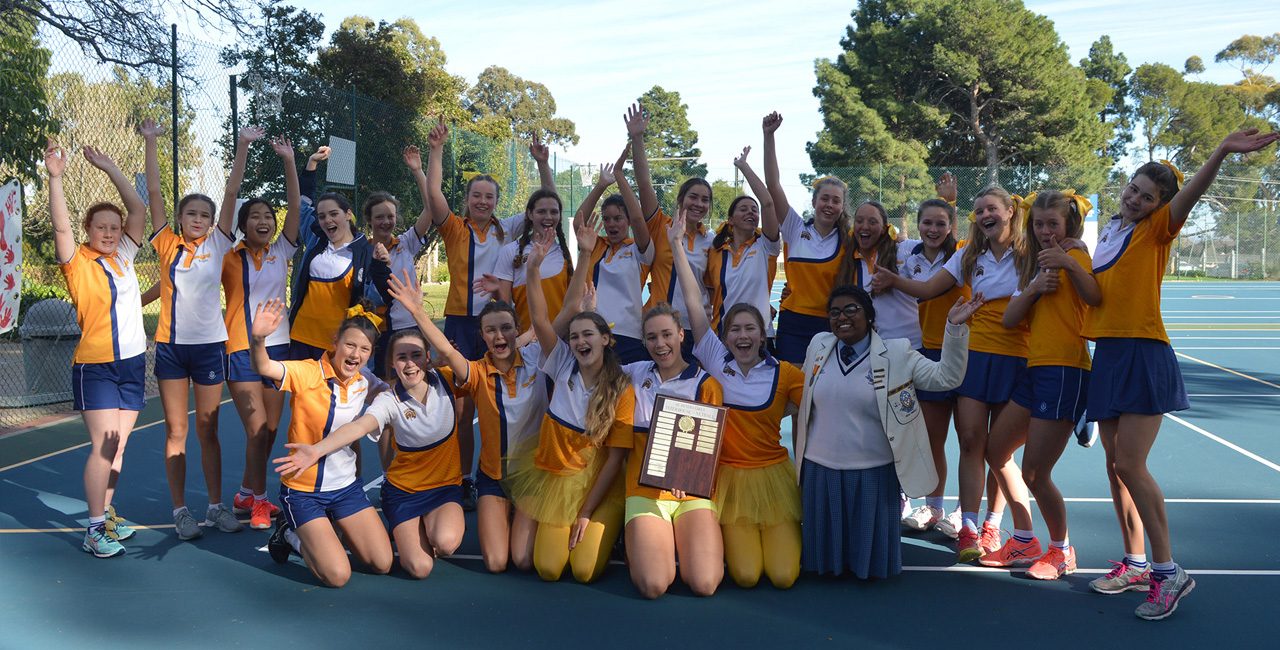 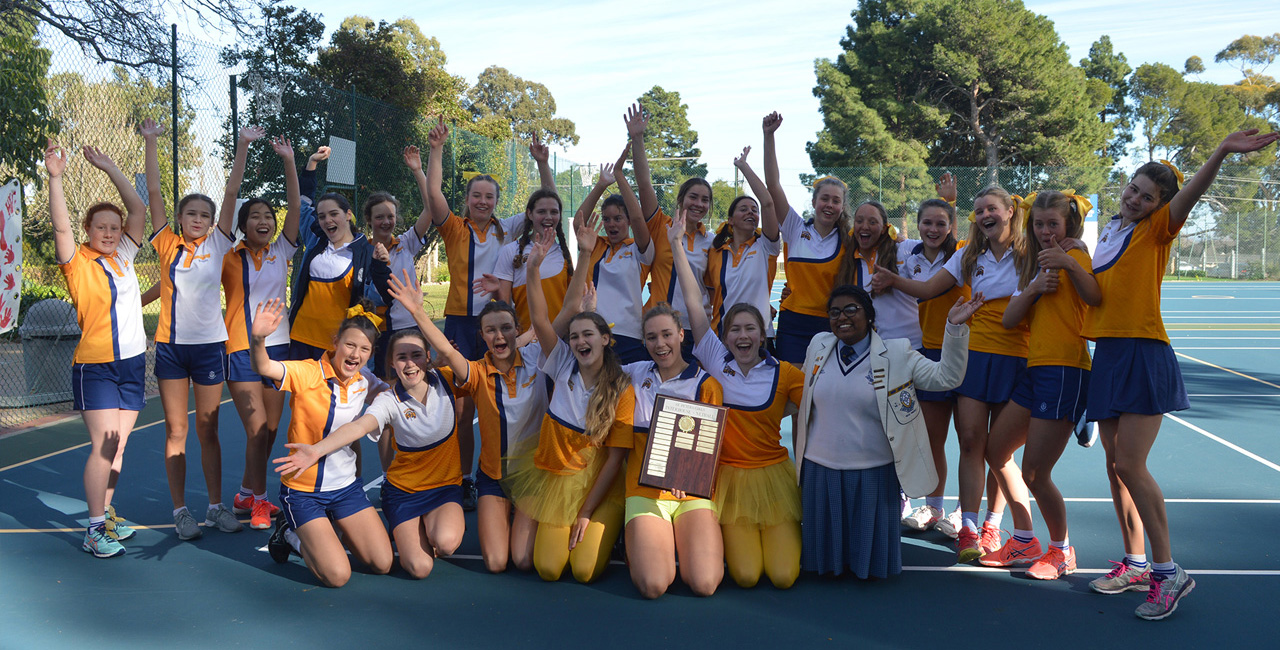 On Saturday 12 August 2017 the Winter Interhouse was held for Years 7 – 12 students. It was a beautiful morning and fantastic to see so many parents and families around the School grounds supporting their Houses. The Saints Sport Support Group ran a barbecue and organised Wicked Coffee to be in attendance, which many players and supporters made good use of. House Captains organised teams for the morning and the standard of play across Netball, Badminton, Hockey and Soccer was strong.

Congratulations to the winning Houses:

These teams were given the shields on the day but it was also announced again at Monday’s assembly. It is always such a positive morning to be a part of and the community spirit was obvious and commented on by many observers. Seeing younger girls playing in the same team as Year 12s encourages these girls and gives them confidence in the level they can reach.